The German atmospheric and geoscience research community has invested into this key research facility since the Scientific Council (Wissenschaftsrat) of the German Federal Government endorsed the HALO project without restriction in 2004. The purchase investment budget was provided by the German Federal Government, jointly with the Max Planck Society, some of the members of the Helmholtz Association (FZJ, KIT, DLR), and the Free State of Bavaria. The resources for the flight and running costs are being shared by the consortium of user organizations (DFG, DLR, Max Planck Society, Helmholtz and Leibniz Associations) according to the regulations of the consortium treaty with DLR, which operates HALO. The DFG is contributing the largest portion to the financing of HALO operations. 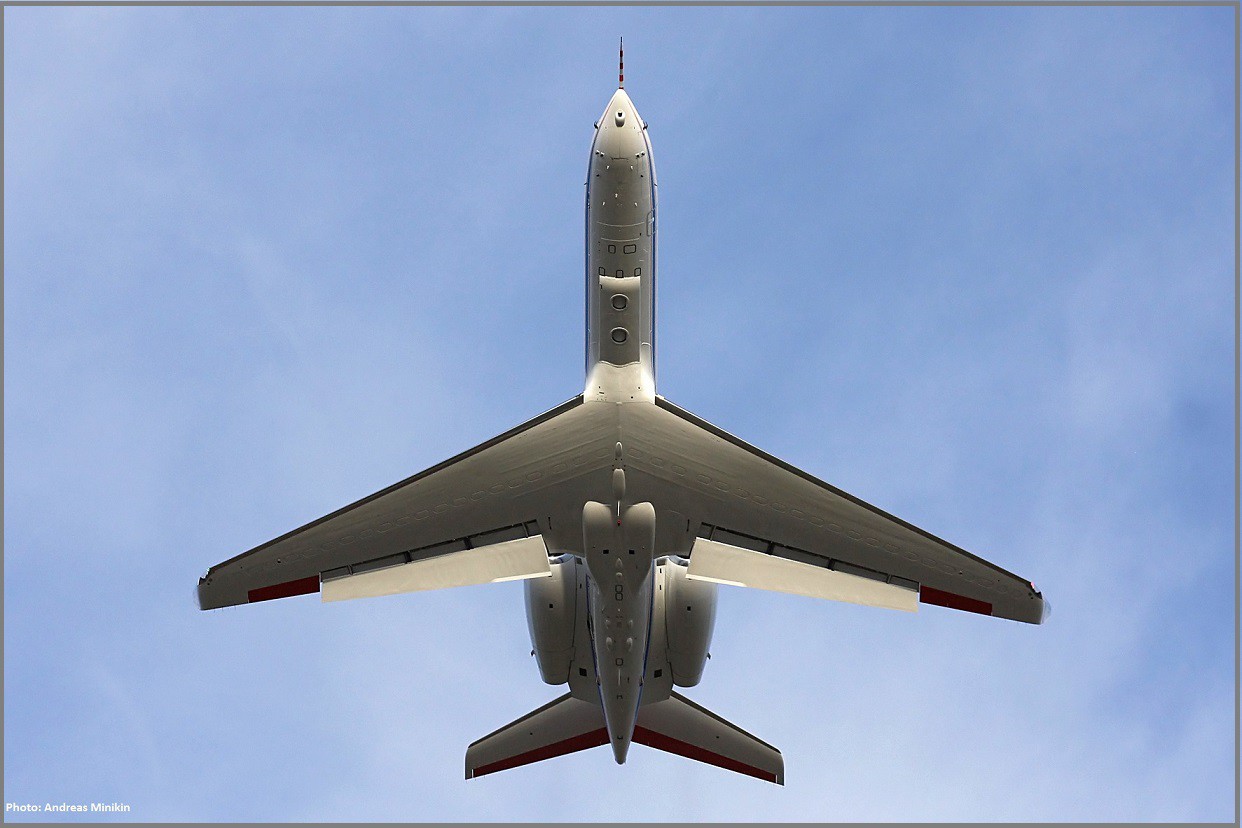 After an extensive development phase and significant modifications of the fuselage and wings by the manufacturer, HALO arrived in Germany in 2009. Since then considerable technical progress has been achieved to certify HALO and its scientific payloads for operation over its full altitude-speed operational envelope. Innovative scientific instrumentation especially designed for use aboard HALO has been developed and tested in laboratory, cloud chamber, or by ground–based and airborne investigations. In 2010 a first comprehensive HALO test mission (HALO–TECHNO) was carried out which provided first exciting scientific results. Since that time HALO is constantly flying for research campaigns.  Three dedicated science deployments were realized in 2012 (GEOHALO, TACTS, ESMVal). In 2013–2014 three further scientifically successful campaigns took place (NARVAL, ML–CIRRUS, ACRIDICON). OMO–EU/ASIA and POLSTRACC took place in 2015 and in winter of 2015/2016. 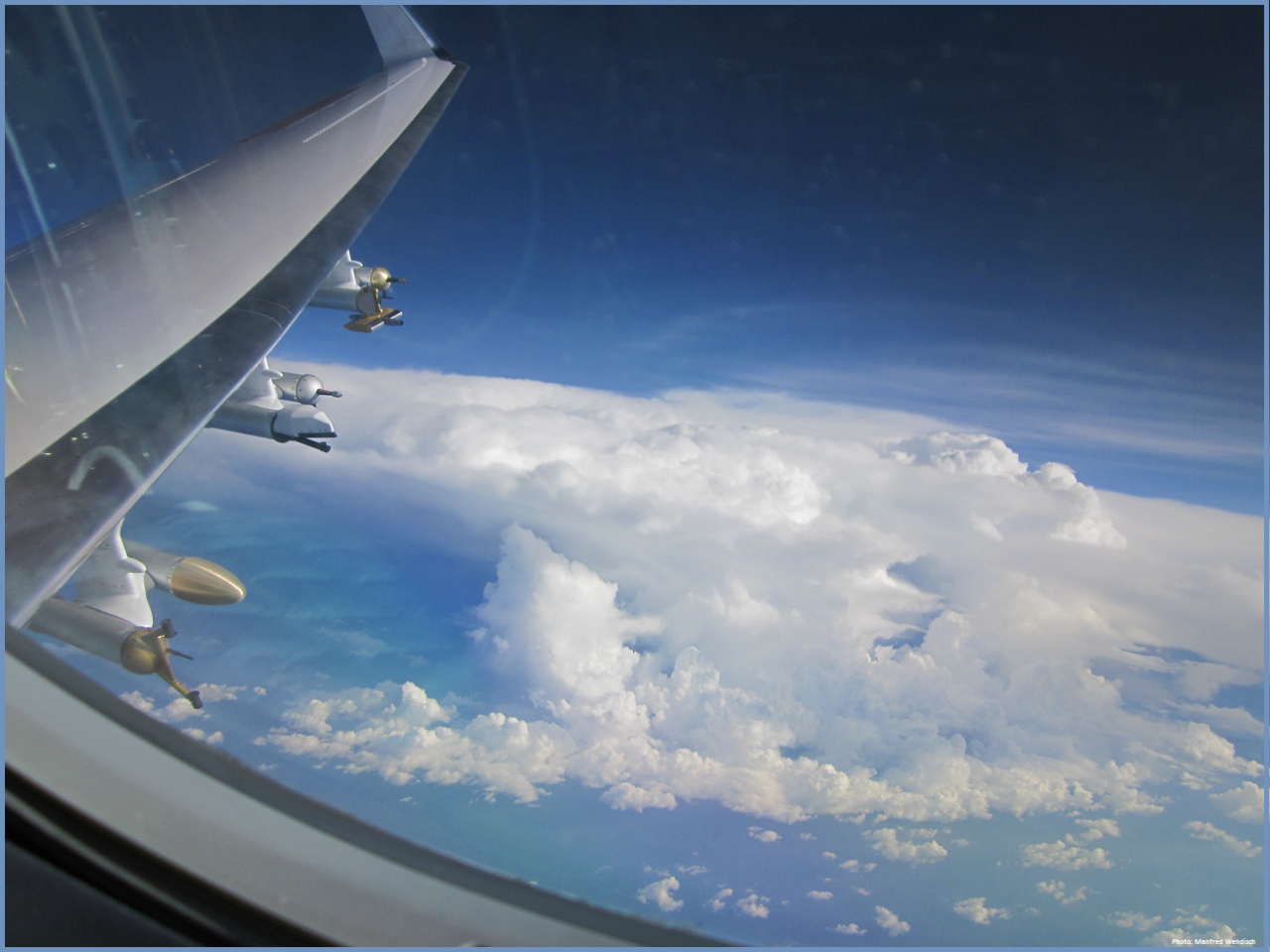